Livingry, in direct contrast to weaponry or “killingry,” are artifacts that support and enhance life, ideas and objects that enrich and advance human existence. The creation of livingry is the essence and enactment of Bucky’s challenge “to make the world work for 100% of humanity, in the shortest possible time, through spontaneous cooperation without ecological offense or disadvantage of anyone” (from World Game literature), one of the clearest calls to action for social and economic justice in U.S. cultural history.

Buckminster Fuller also implored us not to attempt to change people, but to change their built environment, the artifacts with which they interact: “Don’t attempt to reform man. An adequately organized environment will permit humanity’s original, innate capabilities to become successful” (Utopia Or Oblivion).

The theme of 2013’s festival is “Livingry: Designing Peace,” which was the focus of Bucky’s work at the time of his passing in 1983 with such writings as the book Grunch Of Giants and his last published article “Humanity’s Critical Path: From Weaponry to Livingry.” In these two writings Buckminster Fuller identified seventeen and twenty-six artifacts of livingry of his own creation, respectively. The following list of livingry represents Bucky’s self-identified top ten efforts to create artfiacts that embellish and enhance life: 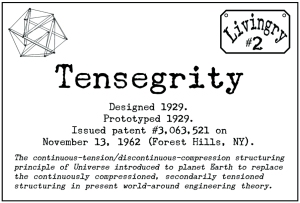 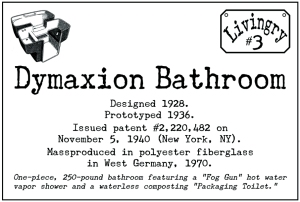 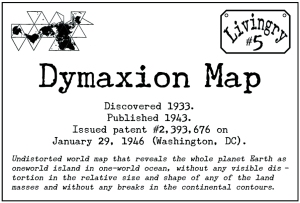 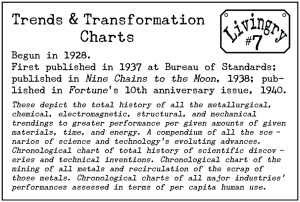 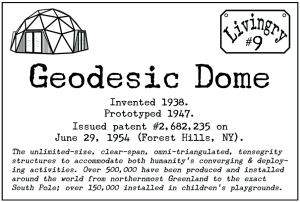